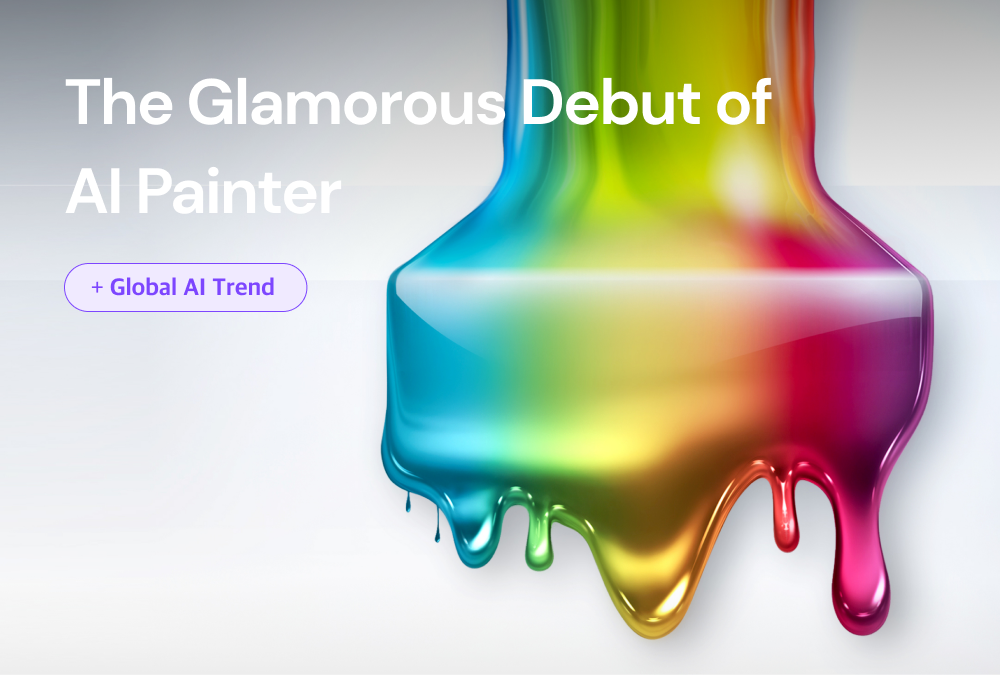 "AI painter, please draw me an image of a cute cat"

Upon this simple statement, AI completes a beautiful picture. This is such a giant leap forward for AI, given that it had not been able to tell a dog from a cat in the picture until recently.

The secret lies in the image generation technology, one that major corporations like LG and Kakao are actively competing for. Wanna get a glimpse of the secret? Come on, let me take you to the behind-the-scenes of AI’s successful debut as a painter!

Multi-talented AI, this time as a painter

Ever found yourself in awe at the sight of the legendary“Starry Night” by Vincent van Gogh? You no longer have to stress yourself finding a skilled painter to reproduce this masterpiece, since AI will kindly draw it for you - Today's AI is able to create a creative work just from a single text command.

Then how much would a painting by AI be worth? A digital artwork “Everydays - The First 5000 Days” by artist “Beeple” grabbed the world’s attention last year, when it was sold for $69 million.

As various AIs have proudly presented their own artworks to the world as in the story above, major tech companies are striving to advance their image generation technology. Take Korea for example, where Crowdworks is based: Kakao Brain's minDALL-E was acclaimed for understanding customers’ needs accurately and creating a creative picture successfully. LG, with its hyperscale AI EXAONE, recently completed an image generation technology to create images of 2048 pixels and 256 pictures in mere 7 minutes.

Behind the Scenes of AI Painter's Birth

To produce a painting, AI goes through the process of a human entering texts into AI and then AI creating images accordingly. For this process to work, AI first has to learn a vast text-image dataset and train to generate the right images for a given sentence. Apart from that, adversarial generative networks (GANs) and diffusion models should be utilized for fine implementation of image generation technology.

Q: What is the diffusion model?

The Future of AI Painters

Unfortunately, AI's image generation technology has not reached the stage of commercialization for general use. This is because there is a concern that the technology may be abused as a "deep fake" technology that has recently caused a lot of controversy. In addition, discussions are still continuing on whether AI’s paintings should be entitled to copyrights and held accountable for their negative social impacts. A little bit murky for the time being, what would the future hold for AI painters?

Collecting and learning vast amounts of data is a crucial part of advancing image generation technology. The importance of data, indeed, applies to a plethora of industries. Data helps companies improve their products & processes in combination with AI; Data also contributes to companies’ strategic business-decision-making, which boosts their business intelligence.

Interested? Let Crowdworks help you hop on the trend and successfully increase the value of your company with its high-quality data!

If you have any questions about AI data, feel free to visit Crowdworks!
AI For Everyone, Crowdworks. 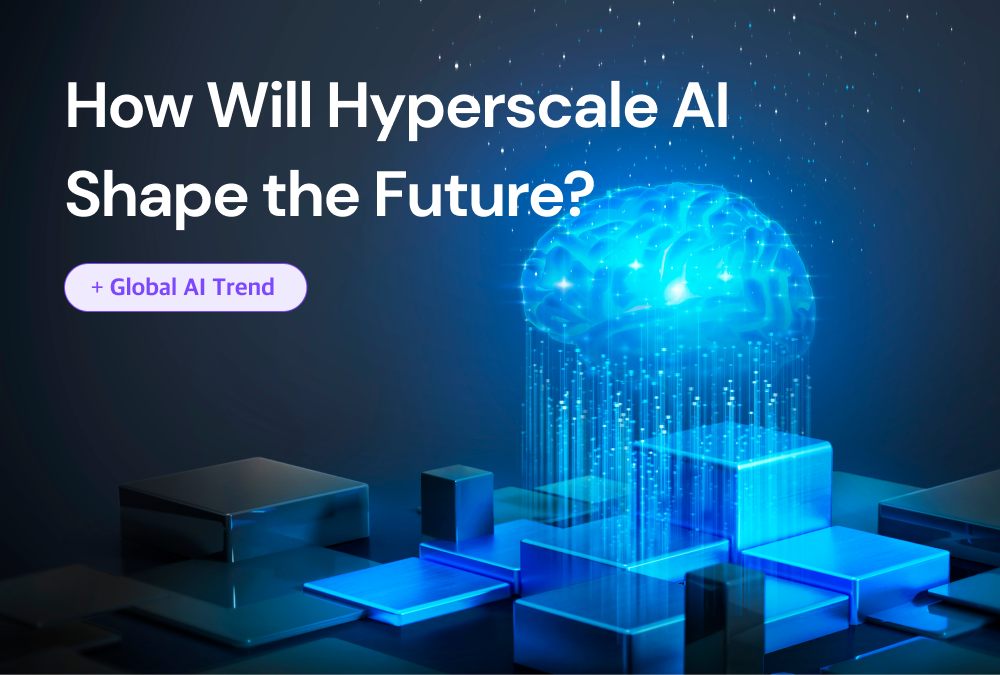 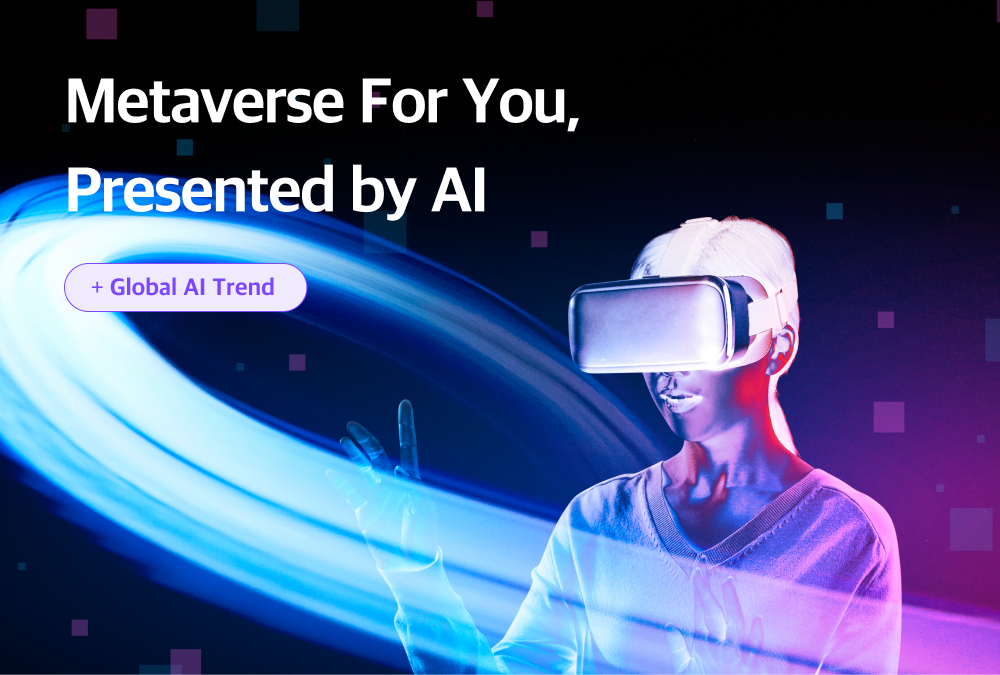 Global AI Trend 07: Metaverse for you, presented by AI 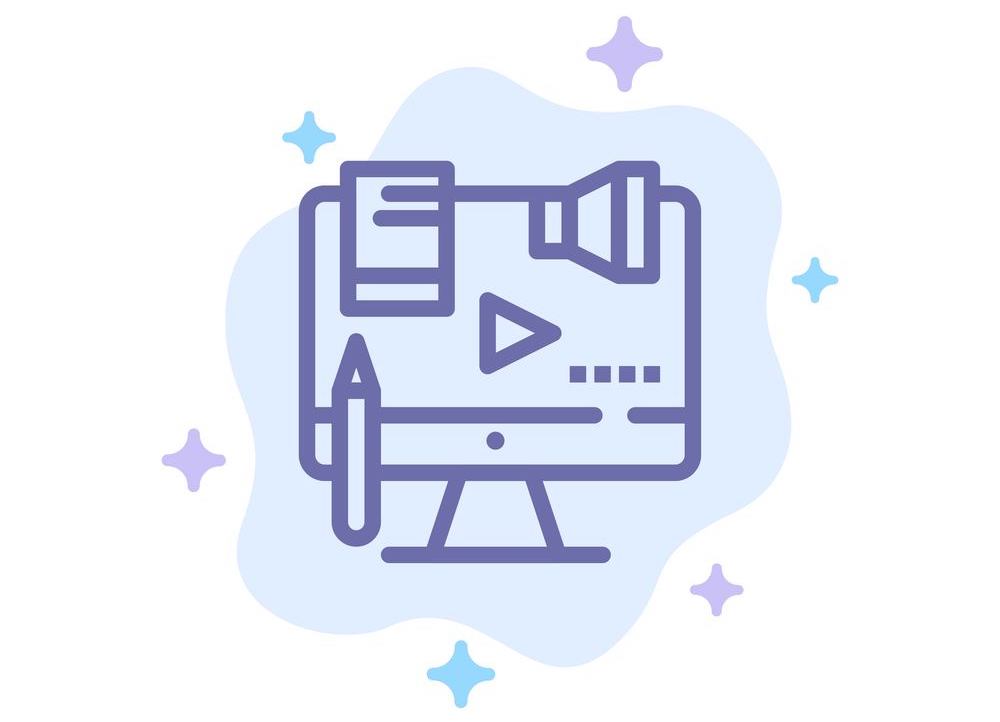